No water No Beer by Juan Antonio Barrado (JAB)

The most popular craft breweries in the world in 2019, according to RateBeer’s users

In-depth: Why the ‘German beer renaissance’ is in full swing – The Local 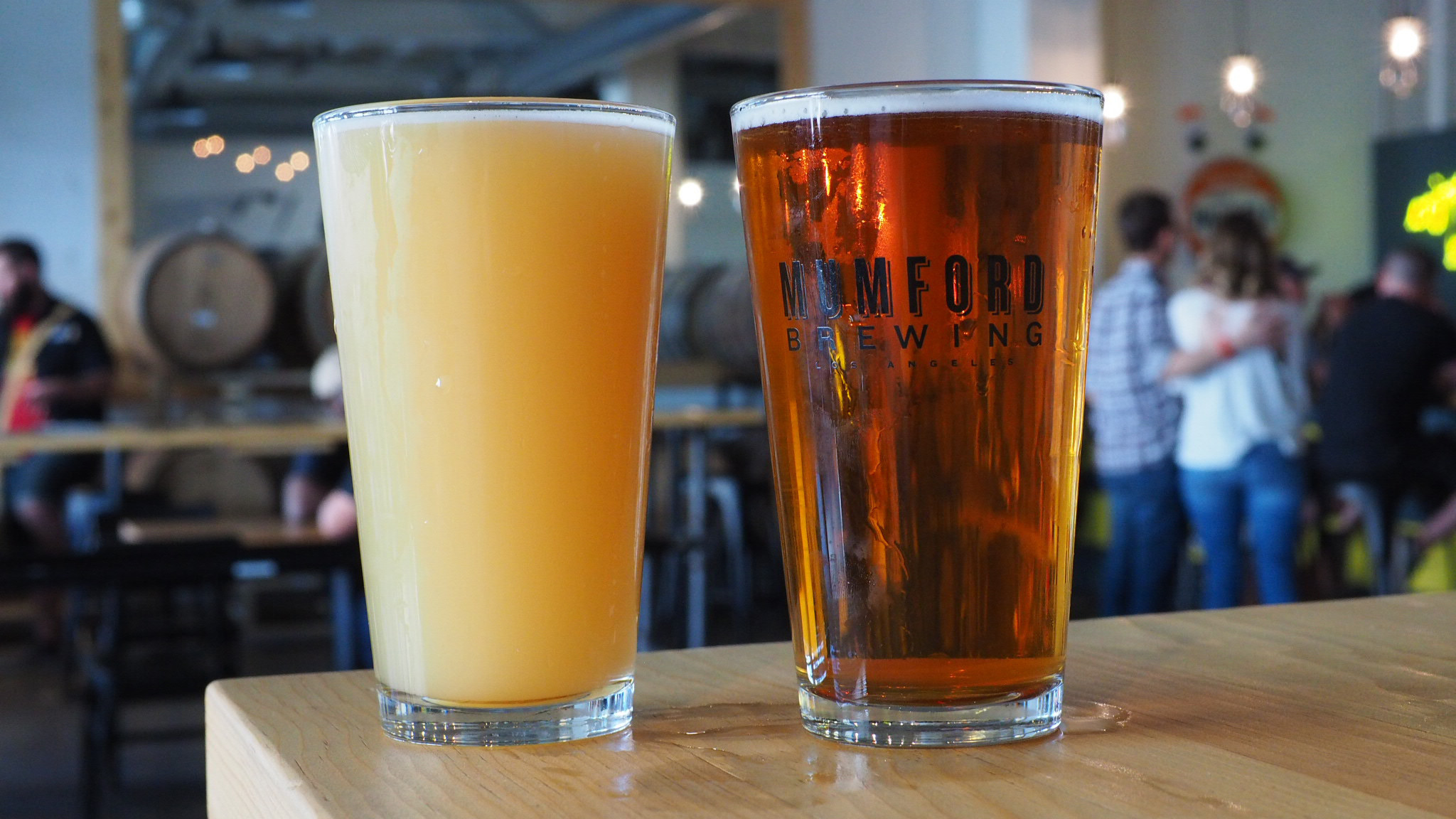 IPA is the undisputed king of the craft beer world. The aromatic, often intensely bitter style stands in sharp relief to the bland brews that defined American beer for decades. And the ever-increasing demand for IPA drives the growing craft brewing industry. It’s a style that’s evolved along with beer drinkers’ tastes, and the latest evolution shows off the softer, less bitter side of IPA.

An East Coast import, and alternately dubbed the “North Eastern IPA” or “New England IPA” (NEIPA in either case) this new breed of IPA is all about showing off fruity hop flavors without the bitter hop bite.